On May 1, 2019, John Ayers became the 103rd Chair to serve the Rhode Island Society of CPAs Board of Directors. John has been active with the Society for many years, first serving with the Business Valuation committee and then becoming a board member in 2010; he also led the effort to find a new president for the organization, chairing the Search Committee in 2018.

After graduating from Bryant University in 1991, he was recruited by Coopers & Lybrand (for the younger generation, C&L was the predecessor firm to PricewaterhouseCoopers (PwC). John transitioned from Accounting to Wealth Management in 1998, first with Merrill Lynch and later joining Morgan Stanley. The firm, founded in 1935, is one of the premier global investing organizations with a presence in 42 countries. John has been helping privately owned businesses and successful individuals with business and wealth transitions as well as preservation and growth of family capital for over two decades. His success can be attributed to his integrity and beliefs and taking pride in learning about his client’s values and visions. Since taking the helm, John is using that same passion and commitment to guide the strategic vision of the Society.

John is an avid aviator; currently piloting his second airplane. He loves adventures and traveling throughout the United States as well as abroad.

His biggest accomplishment are his three kids, Hannah, Ainsley and Aiden. 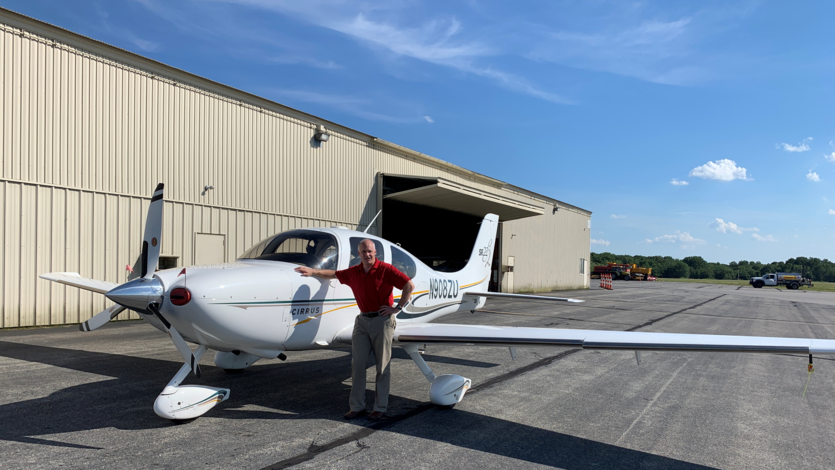